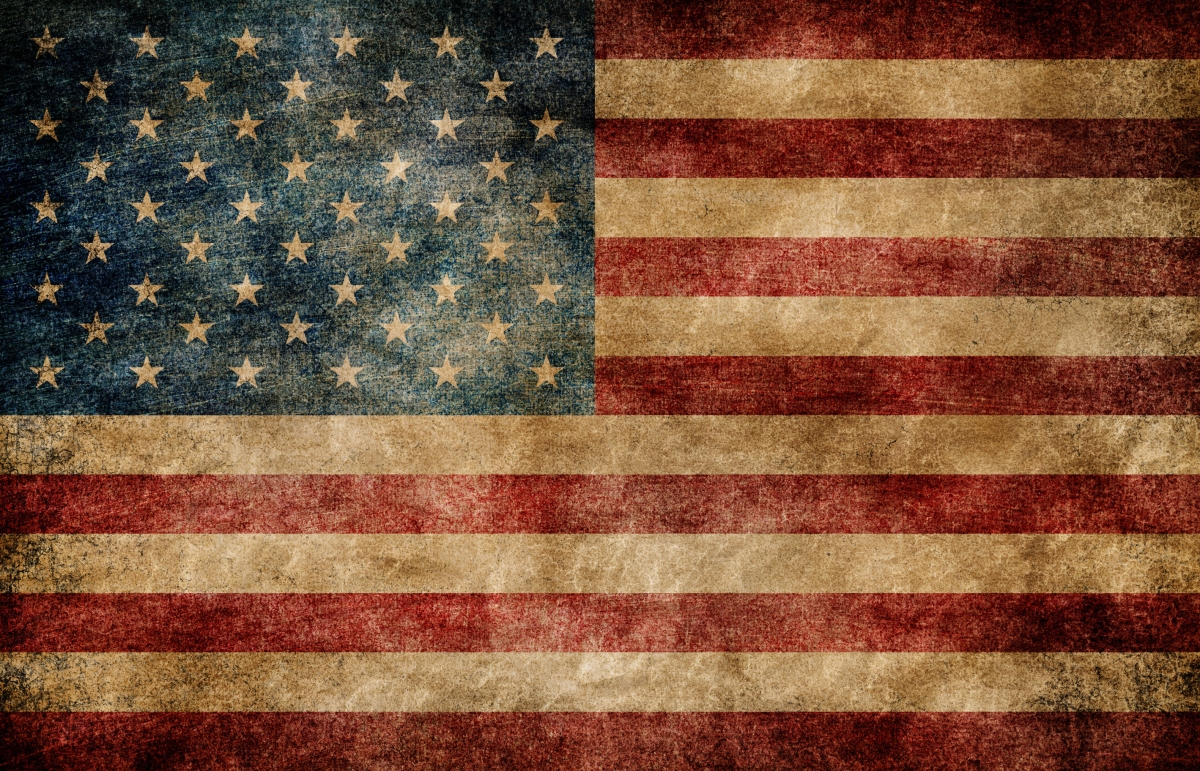 If you can believe it, the actual choosing part of the presidential race is going to begin on Monday with the Iowa caucuses. If to this point you haven’t kept up with the latest Donald Trump theatrics or been watching social media overflow with #FeeltheBern it’s OK. Nothing super important has happened just yet, because no one has voted yet.

But with Iowa officially getting the ball rolling in just a few days, now is a good time to figure out who you’re going to vote for if you haven’t.

Yes, you should definitely vote. Common cynicism about how my vote doesn’t mean anything or the government is broken and isn’t going to be fixed is understandable. But how do you expect things to ever change if you don’t raise your voice? Though it’s an incredibly lofty and hackneyed-sounding ideal, the American government truly is supposed to be of the people, by the people, and for the people. Voter turnout in the 2014 midterm election was just over 1/3 of eligible voters–the lowest since World War II. How can anyone expect our government to function properly and be representative of the general population if only a handful of people are participating? How might our country’s future be impacted if 60% or even 75% of eligible voters show up? Changing the status quo begins with your vote.

So, where to start? If you already know which presidential candidate you like, then you should plan to vote for them in the primary in your state when it happens. Here’s a calendar if you don’t know when yours is. A few states have caucuses because they’re old-school. Here’s a short video explaining the difference between caucuses and primaries. Make sure you register properly ahead of time if you need to.

If you don’t know who you’re going to vote for, now’s the time to sift through everything you can get your hands on. Push beyond surface features like political party (the person you end up liking best may be in a party you’ve never voted for or don’t generally agree with), religious affiliation, gender, home state, the amount of media coverage, someone’s outraged Facebook post, and the like.

Try to watch a number of speeches and debates candidates have participated in. They’re easy to YouTube nowadays. Ask yourself:

Is a particular person consistent in their message, or do they seem to change their mind a lot about their convictions and intentions?

Are there issues they have been fighting for a long time for and made good progress on?

When they speak, does it seem like they marginalize or belittle certain people, or do they seem like a candidate who is trying to represent everyone’s best interests no matter their ethnicity, age, gender, income, etc.?

Try not to let only one issue drive your decision-making. Our president needs to be someone who can lead and make sound judgments on a number of different aspects of American society.

If you dig and research and ponder and are still not sure, talk to people you trust about who they really like. Listen for good reasons to be for a particular candidate as opposed to choosing one by default because they’re against and vilifying others who are running. I can’t stand so-and-so, so I’m voting for… is not a wise way to choose.

Take time and figure out who you think the best person is to lead America for the next four years. We need a society where more people are engaged in the democracy we have so that things genuinely function for the well-being of everyone. That engagement, and voting, specifically, is part of being an adult. If you wish things were different, you can’t just stand on the sideline and Like witty posts about the failures and absurdities. Show up to your polling place so you can post a #iVoted instead. The sticker is pretty cool too.