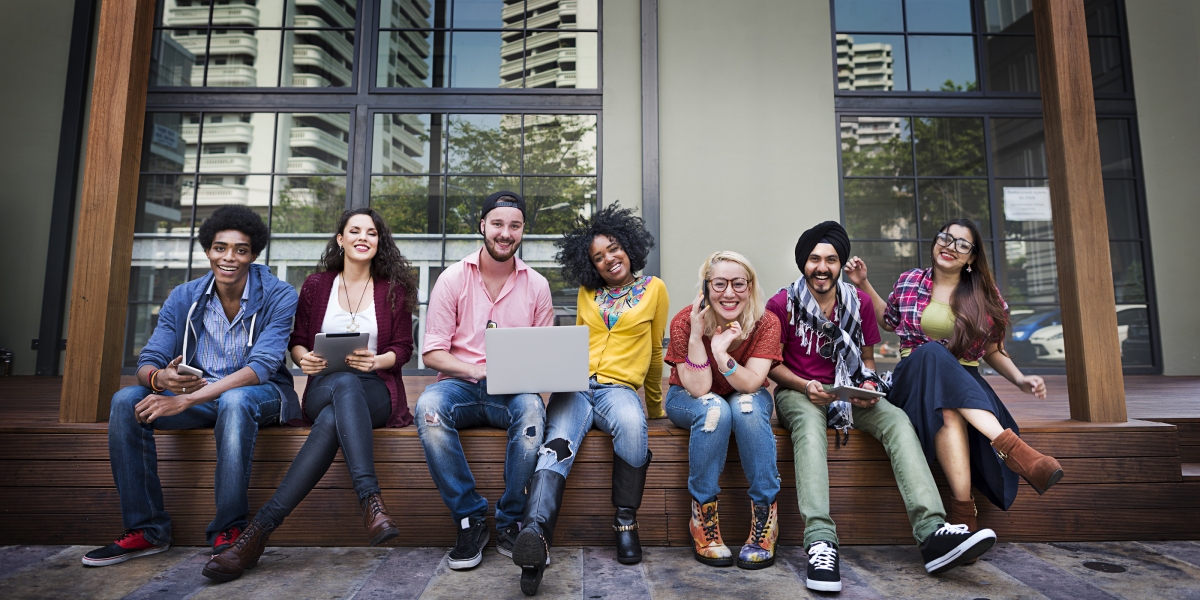 I am riveted by the current presidential campaign. Each presidential election is historic and interesting in its own way. But this one is different. Traditional candidates and predictable narratives are being subverted. There seems to be a groundswell of desire to move beyond the status quo in dramatic ways. In the long run, we’ll see what that means concretely: who wins and what (if anything) changes in society. Right now the race is still up in the air. I hope you’re enjoying watching and participating as much as I am. We need as many people as possible to be invested in this process.

But even in an unpredictable and entertaining race, some things never change. I’ve been especially bothered in recent weeks by the lazy use of stereotypical identity attributes to bunch people into monoliths. Media, candidates, pundits, and others do this regularly. African-Americans must all think and vote one way because they’re African-American. Elderly people must think and vote the same way because they’re elderly. Pick out a single trait or two–an age range, a gender, an income level, a race or ethnicity, a religion–and you can probably find some commentary about how that whole group of people is essentially homogenous.

One among many examples: last night in the Democratic Debate, Hillary Clinton and Bernie Sanders had a spirited exchange over the significance of Henry Kissinger being a valued mentor of Hillary Clinton. In the short time since the debate, I’ve heard Anderson Cooper and others on CNN, my local NPR station, and various tweets say something sarcastic like, “I bet that played well with Millennials–since they have no idea who Kissinger is.”

Surely some younger adults don’t know. But quite possibly some do know and have an opinion about it. Why assume an entire age range of the country fits into a uniform group of don’t know and couldn’t care less? And who’s to say a younger person can’t deem it important and figure it out? Between Internet searches, books, documentaries, and other sources, it’s pretty easy to give yourself a decent introductory lesson in things you don’t know. I’m inclined to believe that a number of people care enough to do so–and not just the ones that fit into a nonspecific age range reduced to “Millennials.”

Analogous things could be said about how predominant voices are talking about Hispanics who live in Nevada, African-Americans who live in South Carolina, young women, older women, and many others.

We should all be insulted by this. We can do better.

Identity generalizations may be convenient for a stump speech or a news segment. But they certainly do not represent or empower the individual human beings they are made about. You are a complex person. I (like to think I) am a complex person. Despite the fact that you may belong in a fundamental way to this or that race, class, or generation, you have a unique web of motivations, interests, knowledge, experiences, and beliefs. So does the person next to you. However much we are like others who share certain identity traits, there are meaningful idiosyncrasies that make each of us profoundly different from one another.

So let’s move beyond lazily and simplistically grouping people together. Let’s call it out and challenge it whenever we see it–from national media to our conversations with each other. Let’s let people be people.