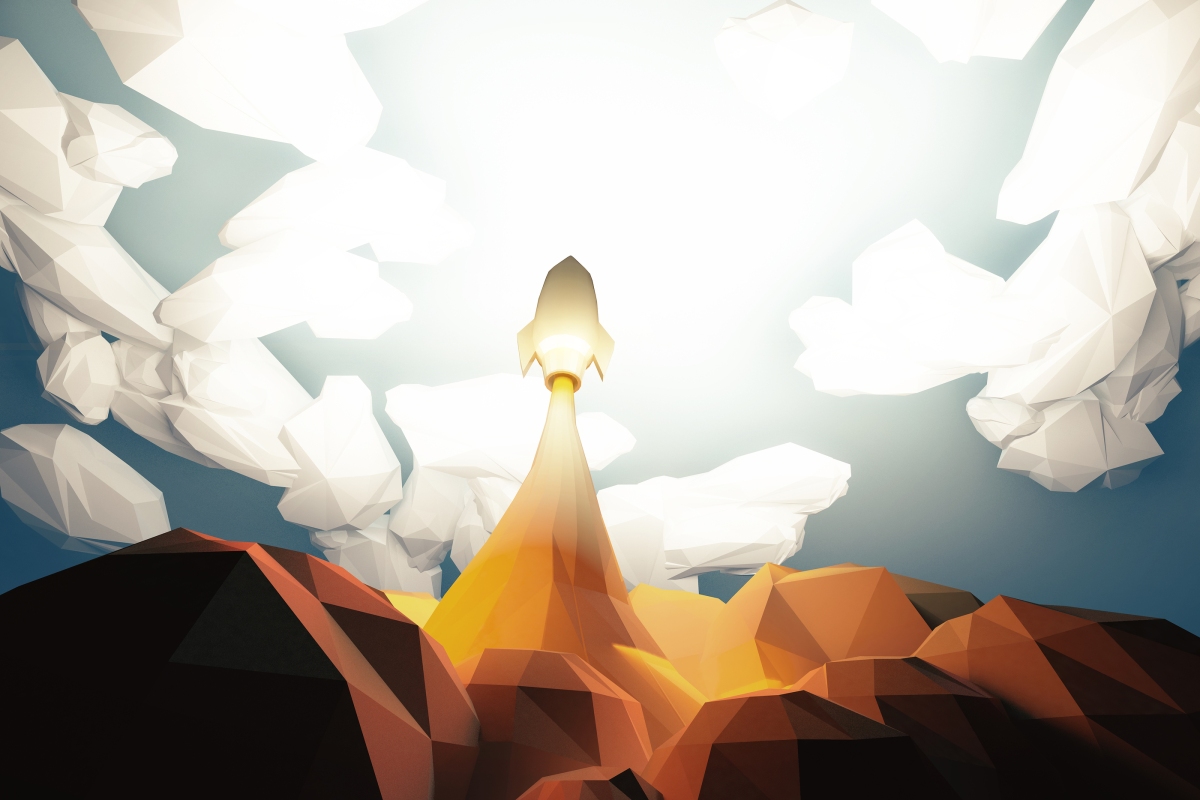 There is perhaps nothing more quintessentially modern American than obsession with health. At a time when a majority of Americans are at least slightly overweight, it’s not a surprise that there’s a whole industry of supposed quick fixes–everything from foods processed to remove the “bad stuff” to the latest celebrity personal trainer trying to persuade you her workout program will get you her abs in a few weeks. Taking advantage of the desire for instantaneous self-improvement is a tremendous way to make money.

Do quick fixes work? Rarely. If it were that easy we probably wouldn’t have a national weight crisis. But new fixes are constantly being wheeled out and showered with confetti as the remedy for health happiness because we just can’t seem to achieve it with willpower.

And it’s not just with health that we struggle for improvement. Have you ever been awake in bed at night, or somewhere else contemplative, and wondered if you were meant to do something more with your life than you are? Have you ever had an idea for a work of art, a business, a charity, or a political reform? Did you embrace it with excitement and start working on it? Or did you dismiss it as something that you could never do?

What’s going on there? Like gravity, there is a force in the world that tries to yank you back down to earth when you’re passionate about making something take off. Steven Pressfield, in his excellent book The War of Art, calls this force Resistance.

Or Resistance can be blunt and painful. You may indeed start to improve your health, or make music, or begin a business, only to feel a wave of judgment and rejection from those who are close to you. Whether it’s because of jealousy, closed-mindedness, or something else, they can’t handle that you’re becoming different. What are you supposed to do when Resistance forces you into a choice between relationships and passion?

Resistance can take the form of the apparent quick fix or distracting escapism. Fad diets, get-rich-quick schemes, hooking up, substance addiction, binge-watching. They give you a bit of a result or a good feeling for a little while, but eventually, the effect fizzles out and you’re back to the beginning–probably more discouraged than when you started. It’s no wonder many of those things can be linked to depression.

If Resistance is so powerful, how can we possibly overcome it? As Pressfield sees it, we must become a professional at whatever our great passion is. The hardest part of any pursuit is not that we aren’t the world’s greatest artist, an expert on exercise and nutrition, or a graduate of the most reputable school (though doubting your qualifications is its own form of Resistance). No, the hardest part of becoming the person you’re meant to be is simply showing up over and over again and giving the work your best. Resistance does everything it can to prevent you from finding rhythm, traction, and growth.

The professional is the person who has committed to sticking to a regular schedule and showing up to throw themselves into it no matter what. It’s both incredibly straightforward and incredibly hard. Most people haven’t decided to become professionals in this way, and Resistance wins sooner or later. You decide to eat well and then your family gives you crap about how you think you’re better than them. You commit to working on writing music at 7pm, and Resistance whispers in your ear that a new series just dropped on Netflix that you can start watching instead.

Resistance got me with this post! It should have been out earlier in the day, but I got persuaded that it’s been a stressful and exhausting week and that I needed to sleep in this morning instead of writing at my usual time. Resistance is really good at rationalization.

Over time, though, as you begin to win a battle here and a battle there against Resistance, you become stronger and more adept at sticking to being pro. Every time you’re ready to do the work at 7am and pour your best into it, Resistance is forced to try a different tactic next time because you overcame it–even if you only wrote one sentence or one chord, or could only manage half the reps.

I strongly believe that we are all capable of the unique, the important, and the transformative. Learning to overcome Resistance in all the ways it will try to undermine and stop you is the path to becoming the person you’re meant to be.