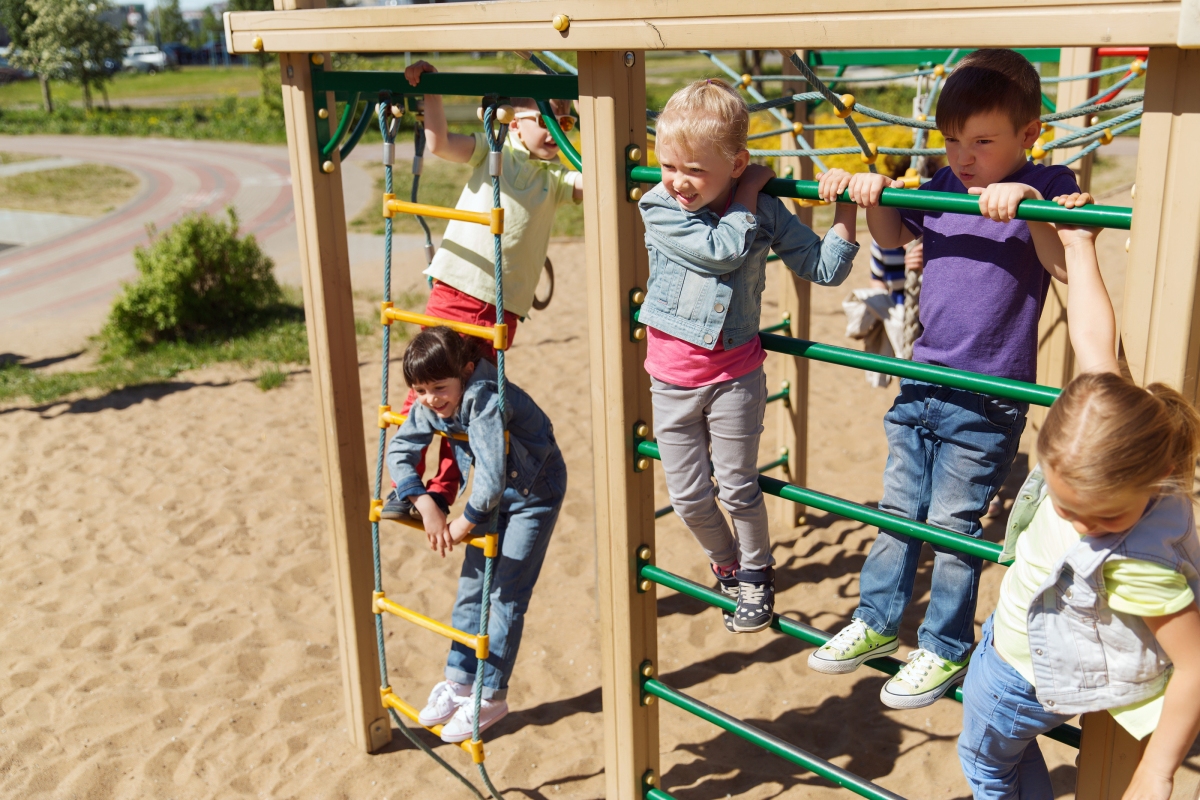 As a kid, there’s probably no more interesting and vital place than the playground. There, budding youngsters experiment with all sorts of different versions of themselves. Queen of the castle. Thoughtful people-watcher. Superstar athlete. Goofball comedian. Alpha boy. And more.

By trying out various roles and interests as if they were costumes in a wardrobe, we begin to shape our identity—a richer and truer sense of who we are. This is a crucial part of growing from childhood into adulthood.

But for some reason, as soon as we enter the public square of adulting, trying things on is no longer praiseworthy identity experimentation. It is labeled pretentious. The young woman exploring the world of craft beer or wine is a snob. The student raving about up-and-coming indie bands is a hipster. The colorfully dressed urbanite is a narcissistic deviant. The Midwesterner who moves to the big city is an elitist dismissive of their roots.

Why do we encourage kids to try things out but condemn it in adulthood?

Condemn it in others, that is. We’re fine with it when we’re trying things out ourselves. If you’re eating through the city’s 10 best list, you just like new food in new restaurants. But as soon as someone else does it, they are a snobby foodie who thinks they’re too good for other people and other places to eat.

We seem to find it important to police other people. If there’s an apparent gulf between who someone is and who they’re trying to be, it’s some kind of social violation. Identity exploration has become so closely tied to elitism and otherness we can’t see it as something beneficial to growing as a person.

But pretense originally simply referred to pretending without all the other baggage. To pretend is not necessarily to be a narcissist, to think you’re better than everyone else, or otherwise. Snobbery, elitism, and self-inflation certainly do happen in the world. People unquestionably do things just to stand out from everyone else in a self-centered way. In a time of rampant materialism, conspicuous production and consumption are alive and well.

At its core, though, pretending—trying things on to see if they fit—is how we figure out what we like and who we are. We are all unique, sometimes weird, sometimes into things that other people can’t wrap their minds around. We should celebrate that in each other instead of castigating it.

Whether we’re the kid at play or the adult in the urban playground, we are all pretentious in some way. Acknowledge it and move forward. Let others try things on and figure out who they are—just as you do.