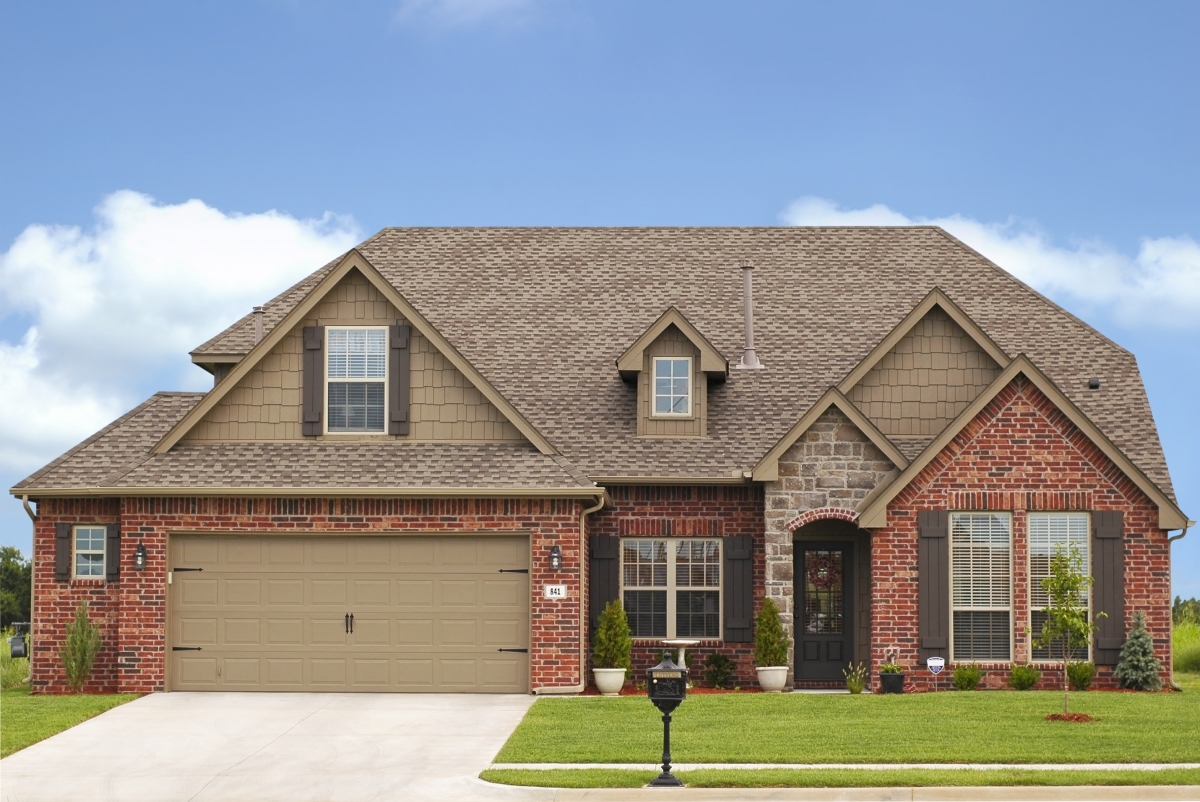 It seems pretty clear at this point that the original American Dream isn’t something that’s ever going to be a reality for most people. The typical trades training or college education, good-paying middle-class job, family, kids, home, car, retirement, etc. path is a naive relic of capitalist optimism from decades past.

Today, for those who make it through college, they’re often saddled with thousands of dollars of student debt without a payoff end date in sight. Finding a job becomes as much about a modern form of indentured servitude as it is entering a satisfying career. And because employment prospects are precarious, even people with high-level degrees can have difficulty becoming or staying employed with enough income to pay the bills. Nearly half of Americans would not be able to come up with $400 for a personal emergency if they had to.

For those who are able to get some employment and income stability, only 13 percent of people worldwide say they find their job engaging. “For the vast majority of people, work offers no meaning, fulfillment, or redemption…” 87% of workers around the world see the tasks they must complete as insufferable, pointless drudgery.

Is this the kind of world we want? Surely we can build something better than this.

Alex Williams and Nick Srnicek, authors of Inventing the Future, think so. Though they cite plenty of sad statistics about the current state of affairs like the 13% one above, they still have grounded hope for an imagined future that would actually benefit everyone.

Inventing the Future advocates for what some call a post-work society. Instead of continuing to struggle for robust full employment–ensuring the original American Dream for everyone (which hasn’t happened and is extremely unlikely to ever happen)–we should aspire to full unemployment. Work would become something that you do only if you desire to. Maybe your personal passion is to spend time writing or counseling or farming. You can do that. Or, you just don’t work at all and spend all of your time with family, friends, traveling, and whatever else you want to do with the 80 or so years you’re given. Instead of being indentured to a soul-crushing 9-5 job that you may not even have next year, your life (and everyone else’s) is freed up to live it in a more meaningful and fulfilling way.

How is such a post-work future possible?

First, we need to transition to a universal basic income for all people. Each and every citizen receives a stipend of what they need to cover the basics to live: food, shelter, transportation, etc. Is this a costly project? No question. But as Srnicek and Williams note, “…most research, in fact, suggests that it would be relatively easy to finance through some combination of reducing duplicate programs, raising taxes on the rich, inheritance taxes, consumption taxes, carbon taxes, cutting spending on the military, cutting industry and agriculture subsidies, and cracking down on tax evasion.” There are already a number of communities and countries considering a shift to universal basic income. And it’s not an entirely new or outlandish idea. Previous American administrations and Presidents, including Nixon and Carter, attempted to pass versions of it. It could have already become a reality several decades ago.

Having the foundation of a universal basic income will allow people of every socio-economic background to decide whether they want to do additional work or not. Maybe you want to dabble with being a professional musician. Maybe you want to hold public office. Or maybe you want to just have a day full of family, exercise, food, learning, entertainment, and other things that make you feel whole. The point is that the basics are taken care of. Work becomes a choice rather than a necessity.

But if many people don’t work because the inherent necessity is gone, who’s going to do all of the stuff that needs to get done to keep the world afloat?

Part two of a post-work future is full automation. Anyone who doesn’t see that the majority of existing jobs are already in danger of replacement by automated technology is in denial. Whether it’s 10 years or 50, anywhere from about 50-80% of jobs will see the human being replaced with some form of automation. Even for careers that seem irreplaceable like lawyers and chefs, there is already technology being developed that will be able to perform the same or better as the person currently doing it.

Instead of allowing this change to emerge without much reflection and planning, we should hasten it with strategy and financial support. After all, if only 13% of employed people like their job anyway, we should see automation as an ultimately good thing–developing technology that can slide in to perform the tasks we’d rather not do.

A universal basic income and full automation would fundamentally change the nature of what work is. And that’s good thing too. Instead of having to rationalize dehumanizing drudgery, paycheck-to-paycheck living, college debt, and the rest, we would have a society where work is truly only the vocational pursuits that add to our individual and shared humanity.