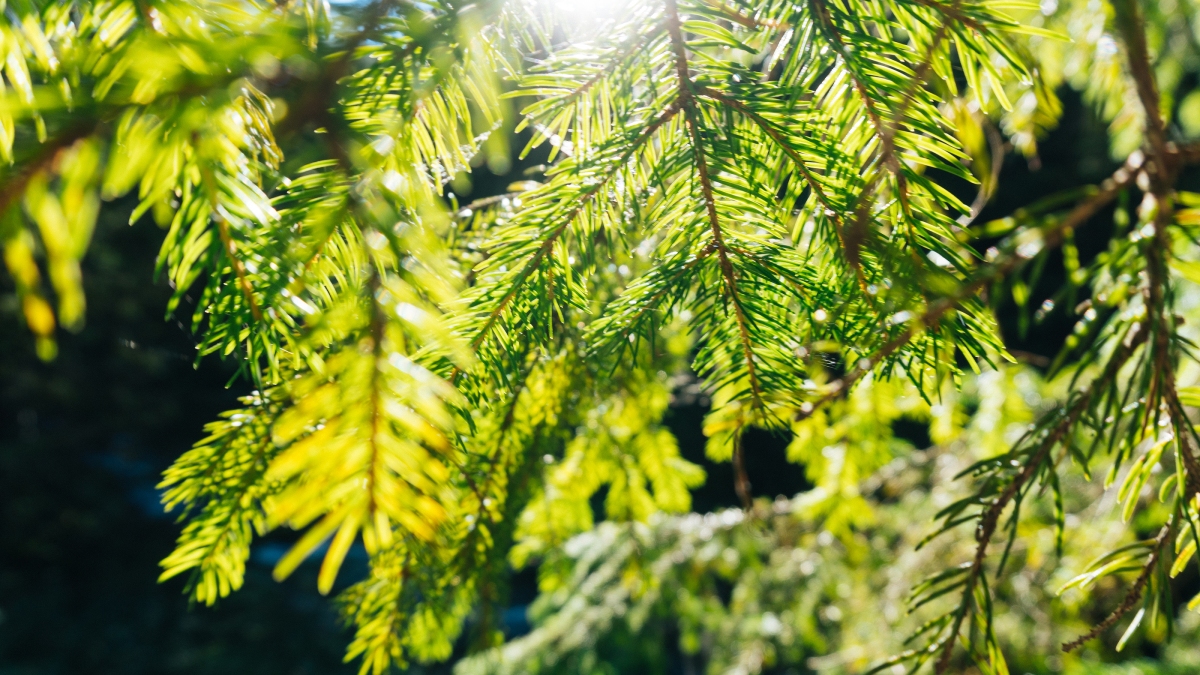 In 2014, a United Nations study revealed that for the first time more people live in cities than in the country. Humans have officially become an urban creature, with an increasing number living near city centers every day. Many of us are more familiar with sirens, subways, and smog than the deep woods, open plains, or desert.

Like anyone anywhere else, city-dwellers acclimate to their surroundings. The pace of life, the smells, the organization and interrelationship of streets and buildings, the sounds, the dialect, the level of optimism, and the rest. Much of it becomes so ingrained and habitual that it’s unconscious. This is the way things are. This is the way the world works. But the gradual fading of awareness to surroundings does not mean they don’t have a significant impact.

We’re only beginning to understand what things like traffic, pollution, and frenetic days of production and consumption do to us biologically. Sometimes, we’ll get a clear signal from our bodies that we need more rest, less stimulation, cleaner air, less noise, or other conditions that will allow us to return to homeostasis. We know that somewhere out there–5 miles or 500 miles–we could be in greener and freer places. In a bit of fresh air that might clear our minds and blow away the accumulation of stress and urban artifice. Not everyone is an outdoors person or longs to get away from the city. But the woods and plains and desert represent a kind of Eden that we could return to and find rejuvenation if we wanted.

The trouble is a lot of us don’t know how to be outside. Even if we choose to go there. The city clings onto us as we venture miles away, with smartphones acting as a tether and transporter no matter how far we travel. The forces of the city that have shaped urbanites often causes them to–at least initially–continue to act like they’re in the city when they’re in the midst of the outdoors. Anxious activity and reactivity, big speakers and constant out-loud commentary, and an expectation for comforting amenities of every kind. It overruns cabins, campsites, and hiking trails.

Unless you consciously try to let the outdoors act on you instead of you acting on it, there’s a good chance that most of the reason to get outside will be lost. You can even ruin the outdoors itself in the process. A littered plastic bottle in a random bush along a trail seems much more out of place than one on the sidewalk on Main St. We know in our bones that the outdoors is relatively pristine and elemental (without trash here and there), which should be a reminder that its benefits are available to us if we’re able to get out of our own way.

Even a short time in a natural setting can be incredibly invigorating and restorative. Better mood. Clearer vision. Easier breathing. Lower cortisol and overall stress. A more open and focused mind. A natural high (aerosols from forests of evergreens act as a mild sedative).

So let the outdoors tell you how to be there and do to you as it will. Do what you can to leave things as they are, rather than bringing in all kinds of gear and imposition. Let the outdoors make the sounds instead of your voice and streaming music, and let your ears tune into what’s there. Let your eyes relax and adjust so they can see things in ways other than what the pixelated light of a smartphone presents. And try to learn to be OK with the unexpected (while making sure you’re safe, obviously). An outdoor environment will present you with a whole variety of things you didn’t see coming, and it’s good to be reminded that we’re not always in control and able to predict what happens next. Something near a campsite or just around the corner of the trail may uplift you and stick with you for a long time.

It can be awkward and a little unsettling to be outside if you’re not doing it often. And it’s natural to carry with us what we’re used to–needing time and reminders to break out of it. Knowing that it’s restorative and rewarding to be outdoors, we can all learn how to do it a little better for the benefit of ourselves and the places we visit.