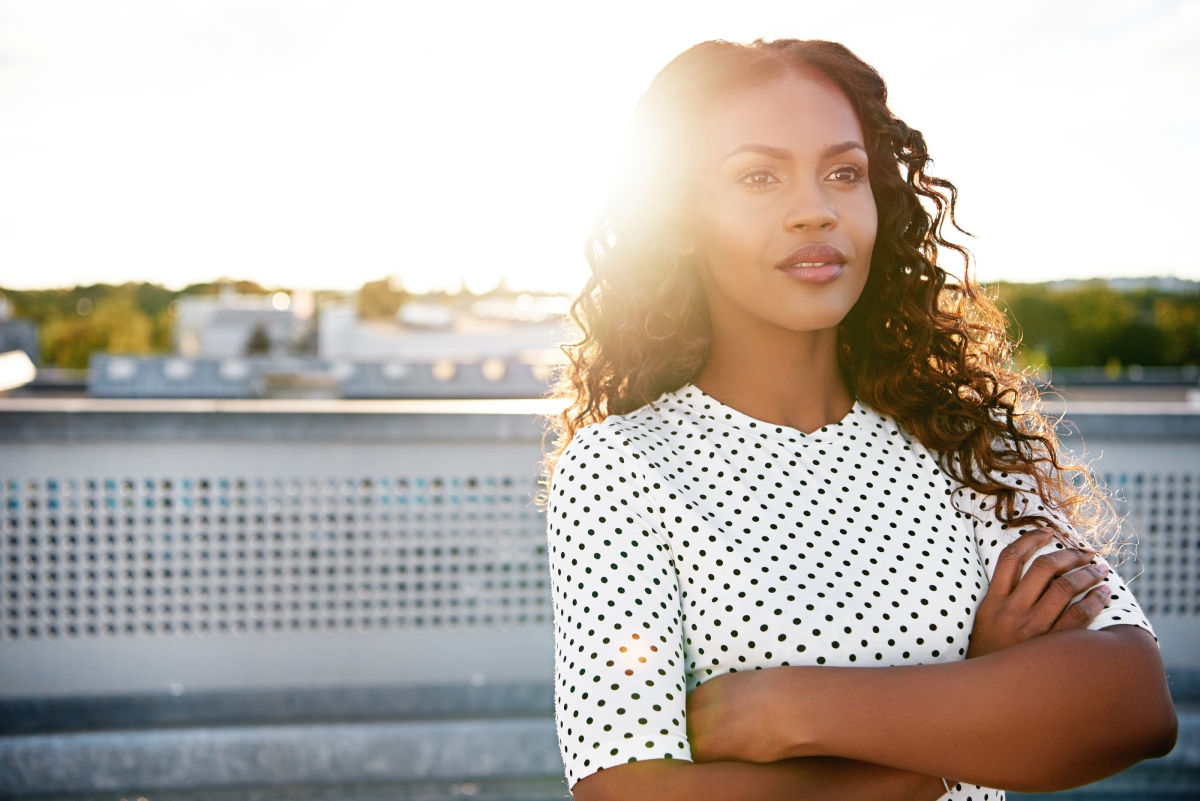 Have you ever found yourself in denial? In denial, looking for a believable explanation why you didn’t do anything wrong?

Sometimes we try to preempt the desperation for explanation by acting in ways that can be qualified in a favorable way later. By looking for the sweet spot of ambiguity as you go. Plausible deniability. Intentionally doing just enough so that there’s wiggle room. Keeping your opinions and participation vague by design so that you can wait to see how people respond.

I didn’t say that. That’s not what I meant. I wasn’t in charge of it. I was going to but I couldn’t. I didn’t know about it. It wasn’t me.

But safe is not where life is. It might prevent you from pissing someone off or losing followers on social media. But it will also prevent you from being your real self and having real relationships with other people.

Expressing ideas and opinions you stand behind, making mistakes, and confidently trying things that might fail are essential to becoming a more flourishing person. If you get knocked down, you learn how to get back up stronger and wiser.

So stick your neck out. Be yourself. Own what you say and do. We need to embrace the scary and the relational friction and being knocked down if we’re ever going to get anywhere.

Human beings have not always been around on this planet, and they were definitely not always in Australia. It was only about 45,000 years ago that a group of enterprising Homo sapiens–probably from the Indonesian archipelago–got in some kind of boat and rode the ocean until they happened upon the massive isolated continent of Australia. According to Yuval Noah Harari’s Sapiens, they encountered a wild world of oversized kangaroos and koalas, a species of marsupial lion, birds twice the size of ostriches, “dragon-like” lizards and snakes, and the giant diprotodon–a two-and-a-half ton wombat. It was a vibrant ecosystem of striking creatures, with a long-evolved order and rhythm. It didn’t take long for the human arrival to disrupt it.

“Within a few thousand years, virtually all of these giants vanished. Of the twenty-four Australian animal species weighing 100 pounds or more, twenty-three became extinct. A large number of smaller species also disappeared. Food chains throughout the entire Australian ecosystem were broken and rearranged. It was the most important transformation of the Australian ecosystem for millions of years…The moment the first hunter-gatherers set foot on an Australian beach was the moment that Homo sapiens climbed to the top rung in the food chain on a particular landmass and thereafter became the deadliest species in the annals of planet Earth.”

Human beings’ emergence, migration, and gradual domination of nearly every inch of the planet have been reshaping the Earth since long before the Industrial Revolution and our current fossil-fueled era. Talking about human-caused environmental change and damage shouldn’t be anything radical or surprising. The only thing that is relatively new is the impact we have on the whole Earth–a comprehensive impact that dramatically alters the only planetary home humans have ever had. You may not care much about a few dozen strange species in Australia several thousand years ago, but you should be extremely concerned about the possibility that the Earth will no longer be pleasantly habitable for us in the not too distant future. This is a threat to our own existence.

Take a look at some of the news just from the last week:

Arctic Sea Ice Hit a Stunning New Low in May

This May Was The Hottest May on Record

Alaska 10 Degrees Hotter than Normal From March to May

If you haven’t been paying attention, this week wasn’t some sort of anomaly for disturbing environmental alarms. You can find similar headlines for every week over the last several months (and years, honestly). We’re wrecking the planet in unprecedentedly vast and swift ways.

It’s too late to deny or ignore. Too late to put climate change any lower than the top spot in global priorities. Too late to have a president that has to be urged by scientists not to allow more oil and gas exploration rather than simply knowing the state of the planet and saying absolutely not. Too late for an already insufficient international climate agreement to be undermined by the short-term interests of the most powerful economic institutions.

Ancient species extinction in Australia may not have been a change or threat that affected the early sapiens miles away in other continents. They probably had no idea it was even happening.

But today we can no longer be naive or pretend that drastic environmental shifts are only occurring far away from where we are in ways that don’t impact everyone. They’re happening in your backyard; they’re happening in my backyard. We cannot hit the snooze button and go back to dreaming everything will be fine. It’s time to wake up.